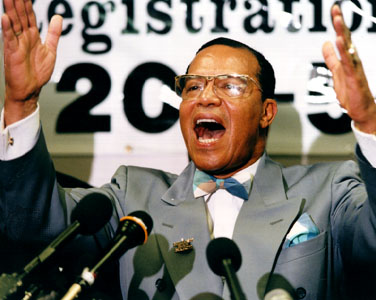 In another example of how mass media shape and constrain what constitutes legitimate Islam and religion more generally, the New York Times published a news analysis on April 10, 2011, that explains Minister Louis Farrakhan’s recent support for Libyan leader Muammar Qaddafi as an attempt  to gain support, or at least attention, for his declining movement. I was a source for the story, but an exchange of twenty-three emails seems largely to have failed to convince the reporter of my analysis of the phenomenon as an example of pan-African politics. Read the rest here.