The 2017 Pew Research Center’s poll of U.S. Muslims released today has one overarching message: even though half the country might disagree, Muslim and non-Muslim Americans really are more similar than different.

Muslim Americans may have distinct religious cultures, but the fear stoked by the election of Donald Trump is not turning Muslim Americans into more alienated citizens. They strongly identify with their fellow Americans and the United States. Over nine out of every 10 Muslims said that they are proud to be American.

This is an incredible finding given that three out of every four Muslims polled reported that their community faces a lot of discrimination in America.

Many Muslims agree with their fellow Americans that extremist Muslims outside the United States give Islam a bad name.

But they also blame President Donald Trump, the media and law enforcement for increased discrimination against them. A significant number, for example, criticize law enforcement for exaggerating the threat posed by Muslim terrorists to the United States. Though 62% of all Americans, regardless of religious affiliation, think that terrorism suspects arrested by law enforcement are “violent people” who pose a “real threat,” only 39% of Muslim Americans believe that this is the case.

Still, Muslims are more likely than non-Muslims to believe in the American dream: 70% of Muslims versus 62% of all Americans agree that “most people who want to get ahead can make it if they’re willing to work hard.”

In sum, Muslim Americans tell pollsters that they are bigger believers in America than non-Muslims.

How to interpret this data in light of unprecedented number of attacks on mosques and Muslim individuals? It is likely that in response to anti-Muslim violence, many non-Muslims are reaching out to Muslims like never before. Many non-Muslims are being extra friendly due to the election of the most anti-Muslim president in modern U.S. history.

The other major area in which the 2017 Pew poll reveals groundbreaking, even shocking information is the religious lives of Muslim Americans.

The number of Muslims who told pollsters that they are spiritual but not religious mirrors that of the general population: 19%.

Overall, only half of all Muslim Americans say that they are both religious and spiritual.

This doesn’t necessarily mean, however, that Islam is unimportant to Muslims. It points instead to a most American religious idea: religion is often associated in Americans’ minds with the performance of rituals, and the performance of rituals is sometimes less important in American religion overall than living in an ethical way, that is, living according to one’s values and morals.

Most Muslims, whether religiously observant or not, agree that ethical behavior is at the heart of Islam. In America, making the right moral choices is often what it means to follow the Shari‘a, God’s path to salvation.

And when asked about their life goals, 67% said that one of the most important things in their lives was being a good parent as opposed to having a successful career (35%) or living a very religious life (31%).

Like other Americans who identify with various religious and spiritual traditions, trying to live according to one’s values is the single most important aspiration for Muslim Americans.

In sum, this groundbreaking poll reveals a community that names and even blames media, law enforcement, Donald Trump and extremist Muslims for anti-Muslim prejudice and discrimination — for the suffering — that they face, while also remaining true to their dreams of a better, more equitable world for themselves and their kids, and for all of us.

The poll shows that the heart of Muslim America is strong and hopeful. In all their religious, racial and ethnic diversity, and in the midst of a trying time, Muslim Americans seem united in finding and nurturing goodness. 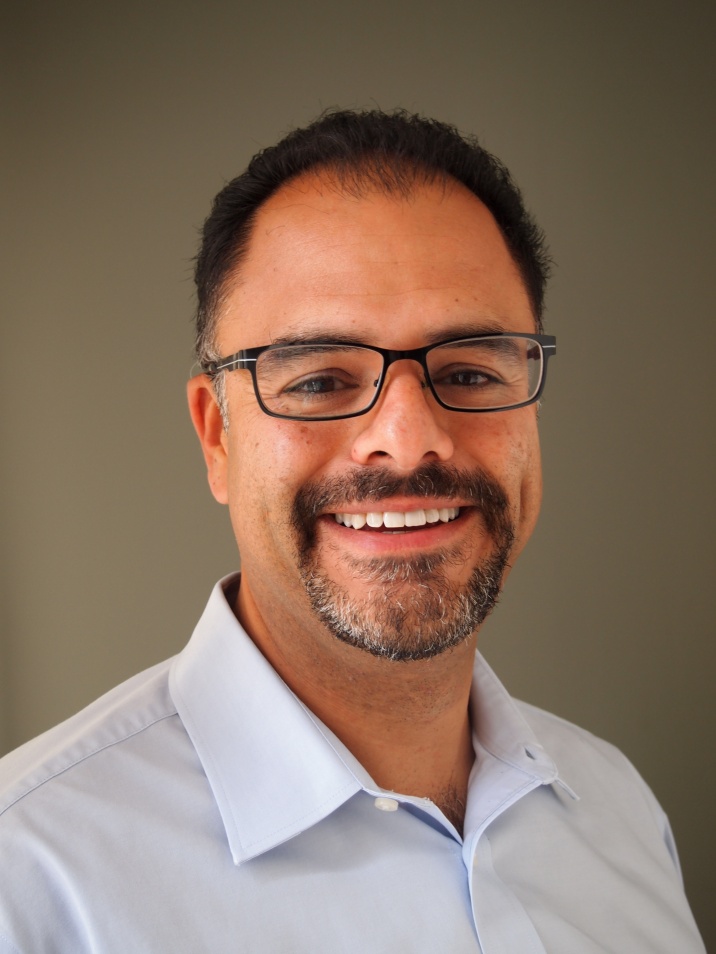