The Association for the Academic Study of New Religions has announced that Edward Curtis is the first prize winner of the 2017 Thomas Robbins Award for Excellence in the Study of New Religions for his article, “Science and Technology in Elijah Muhammad’s Nation of Islam: Astrophysical Disaster, Genetic Engineering, UFOs, White Apocalypse, and Black Resurrection,” in Nova Religio: The Journal of Alternative and Emergent Religions, Vol. 20, No. 1 (August 2016): pp. 5-31.

The article explores the centrality of science and technology to religious thought and practice in Elijah Muhammad’s Nation of Islam from the 1950s through the 1970s. Tracing the dynamic meanings of scientific knowledge in the context of the postwar United States, the article’s central argument is that like other UFO and extraterrestrial religions, the Nation of Islam emphasized scientific, material, and empirical over spiritual and supernatural understandings of religion. It also suggests how members of this new religious movement studied and attempted to live according to the scientific and mathematical principles derived from their prophet’s cosmological, ontological, and eschatological teachings on the nature of God, the origins and destiny of the black race, and the beginning and end of white supremacy. 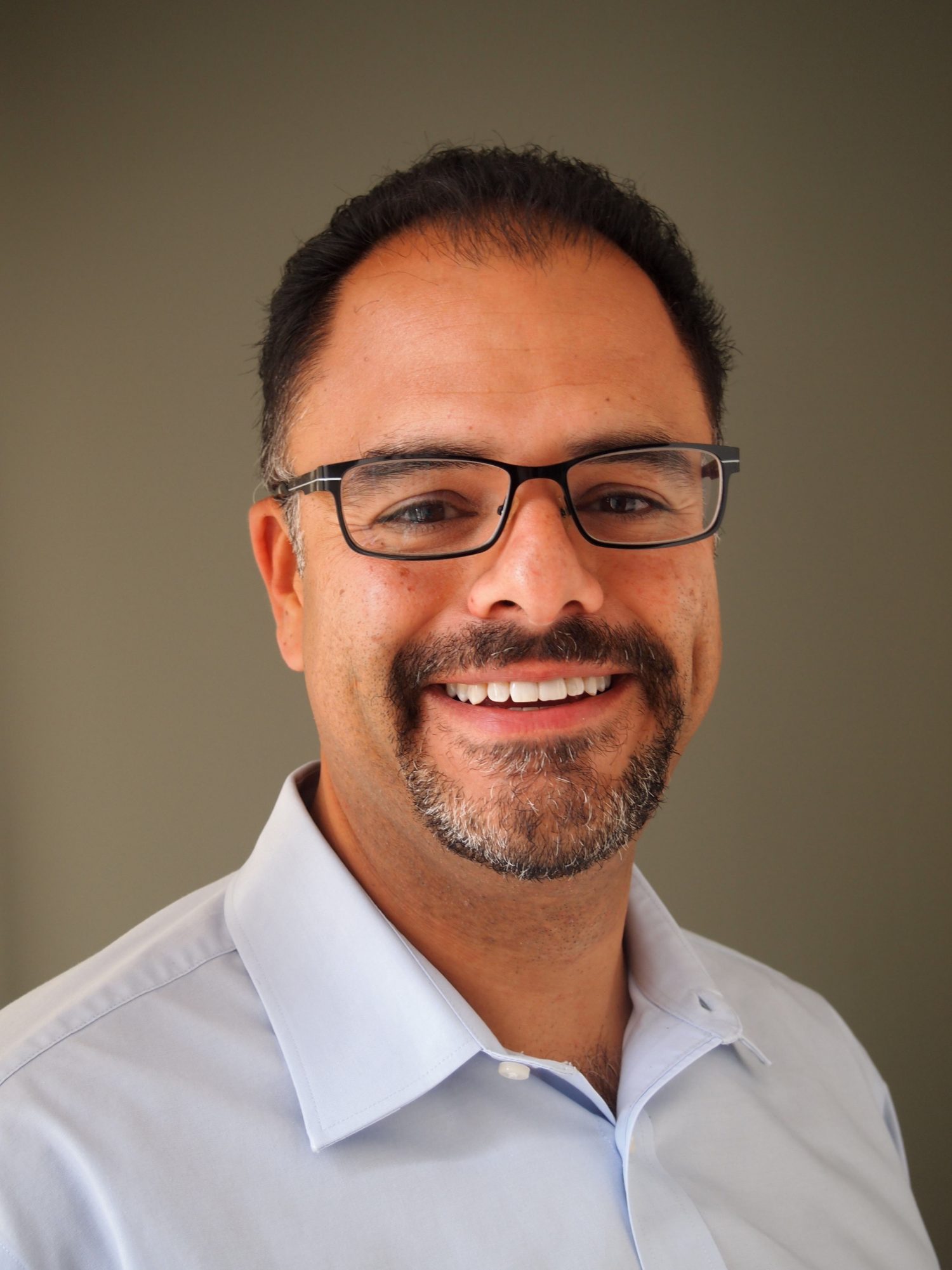